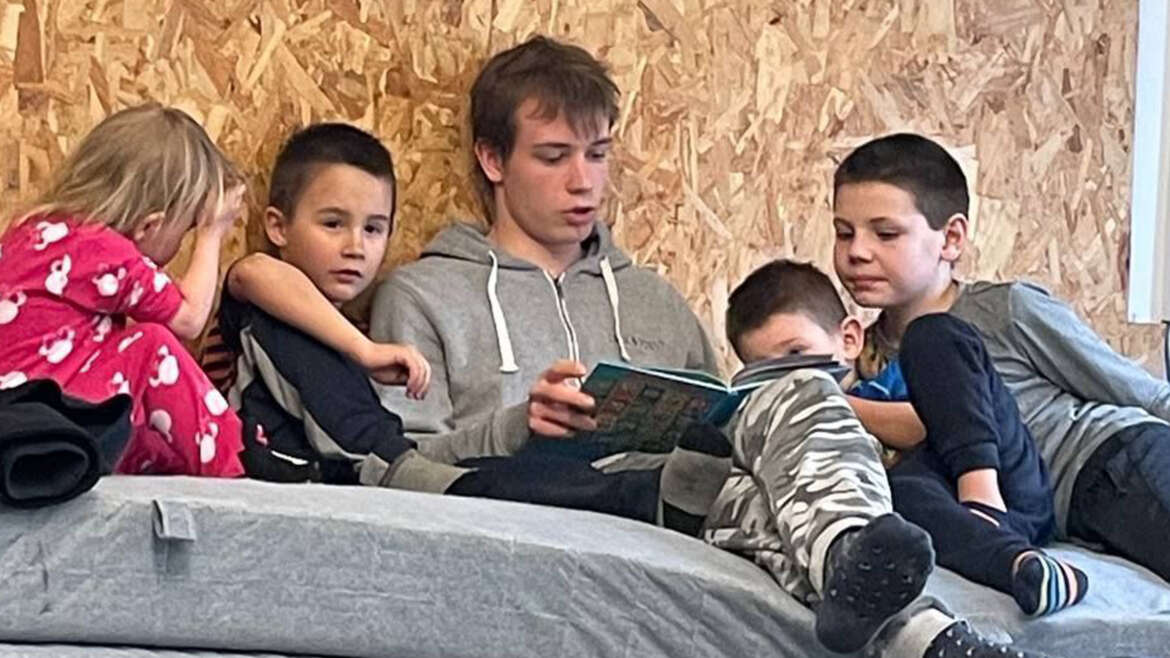 A partner of the Christians for Ukraine initiative, the small Ukrainian Evangelical Church in Lublin “God’s Light” has installed in the church about 30 beds for Ukrainians fleeing the war in Poland since the first days of Russian invasion of Ukraine. The church became a shelter, a short-lived refuge for many Ukrainians before they left for other European countries. Since the beginning of war, this church shelter has hosted about 800 people from Ukraine, most of them from Kyiv, Bucha, Irpin, Fastiv, Kharkiv and Dnipro. In one and a half months, Poland has received more than 2.6 million Ukrainians.

Similar shelters were organized by members of the Church of God’s Light also in the offices and premises of other churches in Deblin, Wroclaw and Lukow. There is currently a network of 5 shelters in Lublin, home to about 70 people, and a 30-person shelter in Wrocław. They help people with legal, medical, humanitarian and spiritual needs, as well as finding schools and social clubs for children. In addition to accommodation and humanitarian aid for refugees, the shelter provides transportation for people from the Ukrainian border to Lublin and helps to arrange transport to other cities.

The typical demographics of the people received by the shelter are mothers with children. Children of all ages, from a few days after birth to 18 years old. Though some are small families with one or two children, it is quite common to receive large families. The largest family they welcomed was a mother with 11 children aged 1 to 12.

On April 6th, the shelter church opened a Christian club for children and adolescents, which is available from Monday to Friday. This club aims to create a safe space for children to play and develop. In the club, they play sports, read, watch cartoons, hold master classes, talk to children on various topics, conduct Bible lessons and study Polish and English.

Pastor of the Church of God’s Light Igor Buben hopes that the idea of ​​shelters will be able to help the church to further develop and grow.

Thanks to the sponsorship of the Ukrainian businessman, we were able to buy a large house for the future Ukrainian Christian Cultural Center in Lublin under the patronage of the Christians for Ukraine initiative. 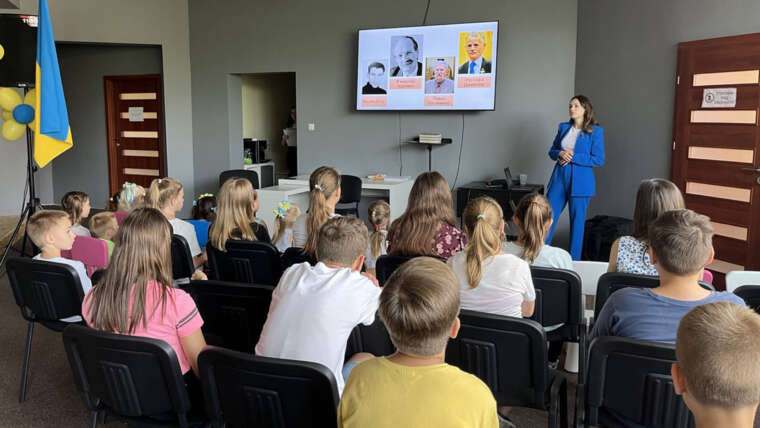 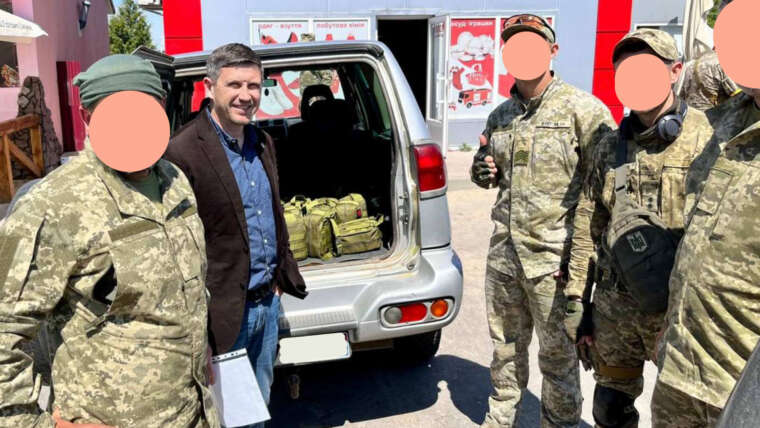