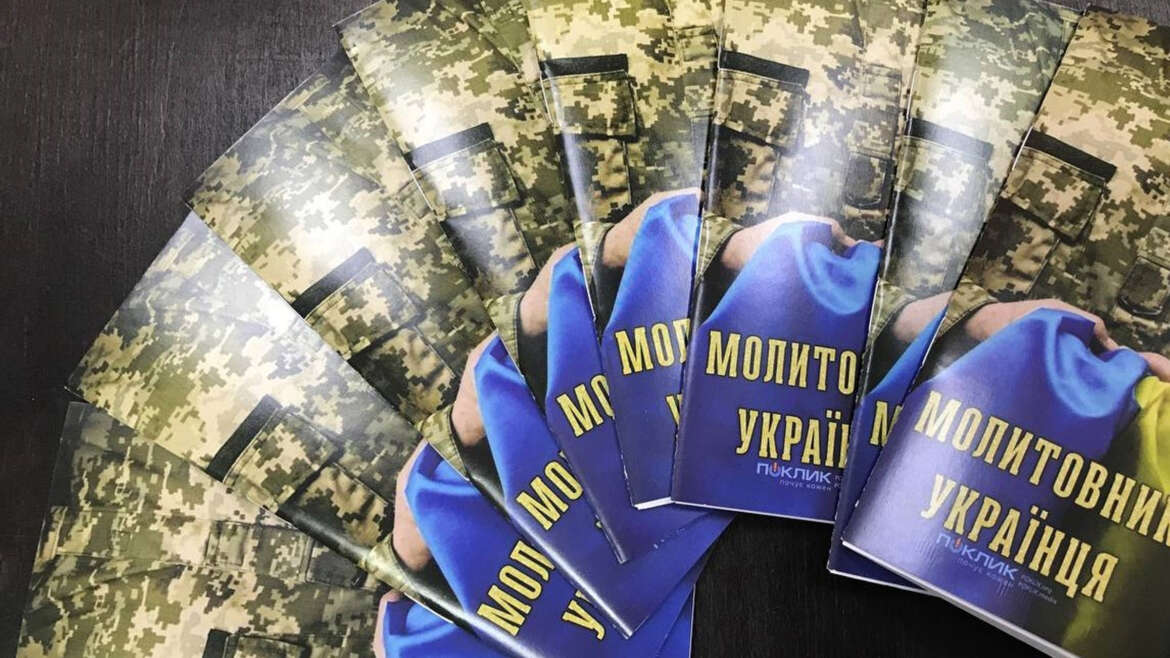 The “Ukrainian Prayer Book” is published in Lviv and Poland by the Christians for Ukraine ministry and with the financial and organizational support of the Poklik Association. It is expected that 1 million copies will be released, whose text has been carefully prepared by our team. The pocket prayer book contains the spiritual hymn of Ukraine “God the Great, the One”, several psalms, biblical stories and 10 different prayers, namely: prayer for Ukraine, victory, protection, army, government and healing, prayers of a soldier and a refugee, “The Lord’s Prayer” and a prayer of repentance.

In two weeks, around 116,000 brochures were sent from the Lviv printing house to different regions and churches in Ukraine. Parcels with the books were sent to Oleksandriia, Ternopil, Kyiv, Chernivtsi, Kryvyi Rih, Novohrad-Volynskyi, Zdolbunov, Obukhiv, Zolotonosha, Slavsky, Vyshneve, Volochysk, Chortkiv, Korosten, Yahotyn, Lyuboml and other cities. Churches in Lviv also received part of the circulation. Various other humanitarian aid was included in those parcels that were distributed among displaced citizens from hot spots of Ukraine, as well as soldiers of the Armed Forces of Ukraine and the Territorial Defense Forces.

The booklets, which are being printed in Poland, will be distributed at the refugee welcoming centers in Europe, and a part of them will be delivered for distribution in Ukraine.

To receive the Ukrainian prayer book, please fill out this questionnaire. 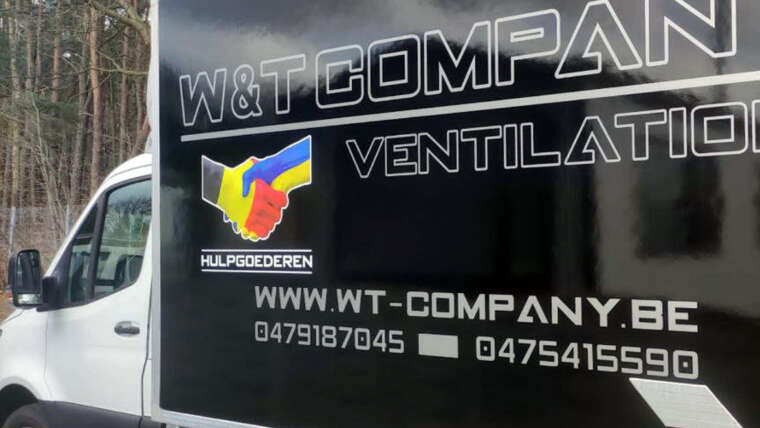 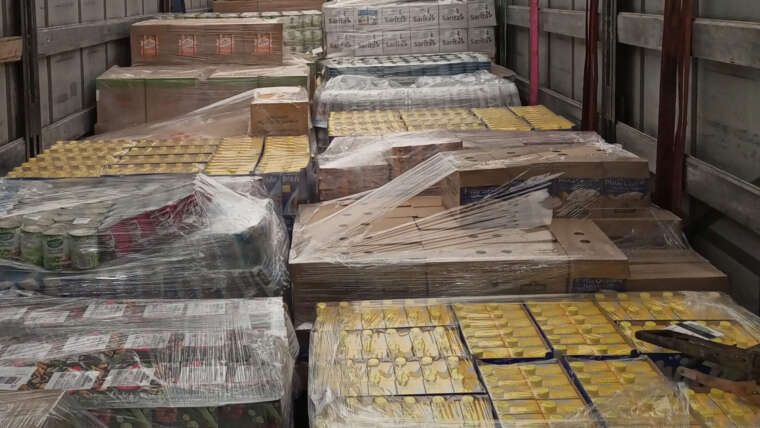