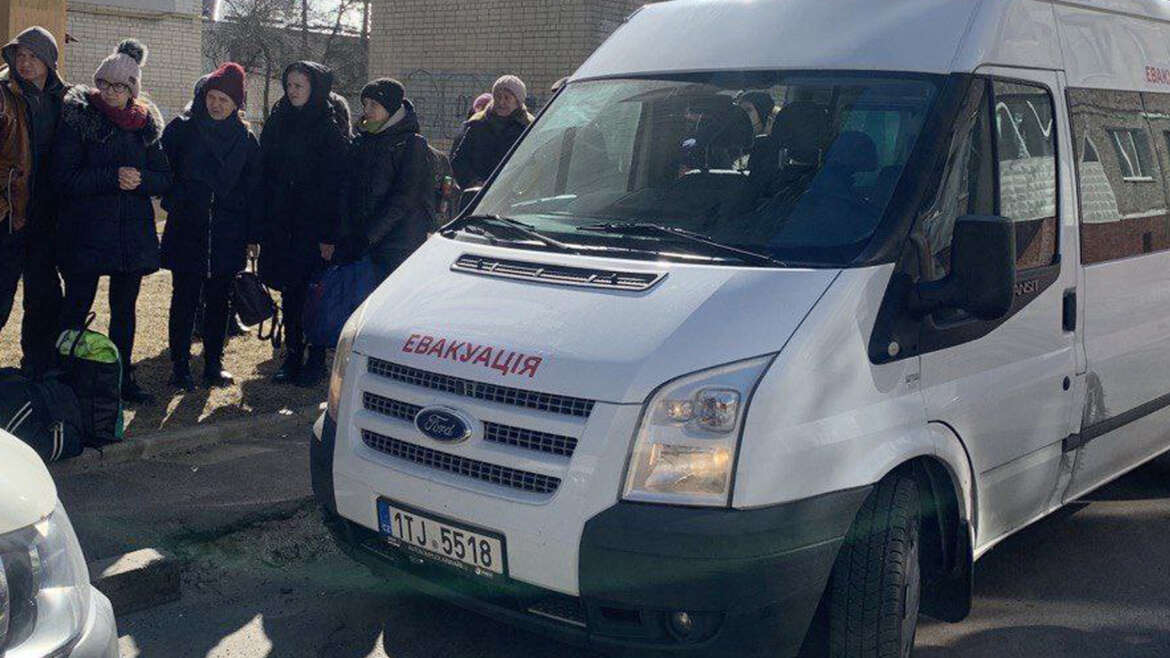 With the beginning of the Russian-Ukrainian war, the need for transport to evacuate people from dangerous areas and to deliver humanitarian aid has increased. The Christians for Ukraine’s International Initiative, organized by the Eastern European Reformation ministry, haven been able to provide volunteers with much needed transport.

Thanks to the cooperation with Czech volunteers, we managed to deliver 4 minibusses to Ukraine. In the first week of March, one minibus was handed over to a church in Lviv, which organizes the transportation of humanitarian aid, and another van (FORD Transit Custom) was sent to the Kyiv region for Christian volunteers who take people out of dangerous hot spots.

The transport is used to deliver humanitarian aid in one direction and evacuate people on the way back. During the active hostilities in the region, the volunteers managed to evacuate 75 people! The van, which was transferred to the Kyiv region, is equipped in such a way that it is possible to transport people with disabilities and injuries, which is vitally important during the war.

At the same time, we transferred two nine-seat minibuses (FORD Transit Custom) to the Charity Fund “Pilgrim” to help evacuate people from Mariupol. This was an urgent mission, because Donbas needs to evacuate civilians as soon as possible.

Praise God these vehicles are being used to save people’s lives! One of them came under fire and is currently unfit for further use. Nevertheless, we continue to cooperate with foundations and churches ready to support Ukrainians and our country on the path to victory! 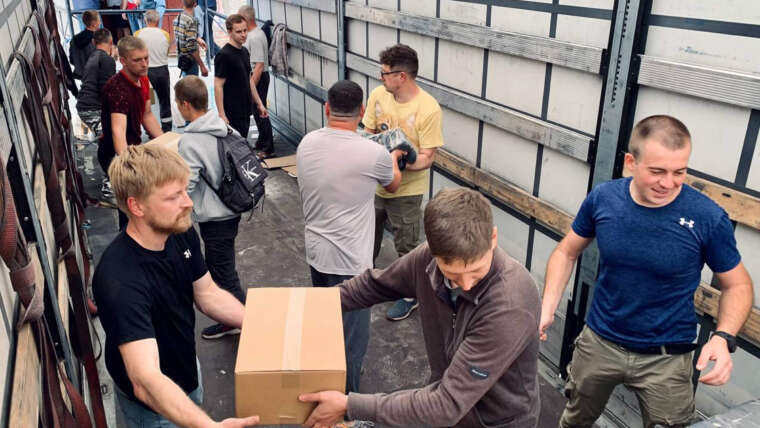 Third May dispatch of aid: food and hygiene 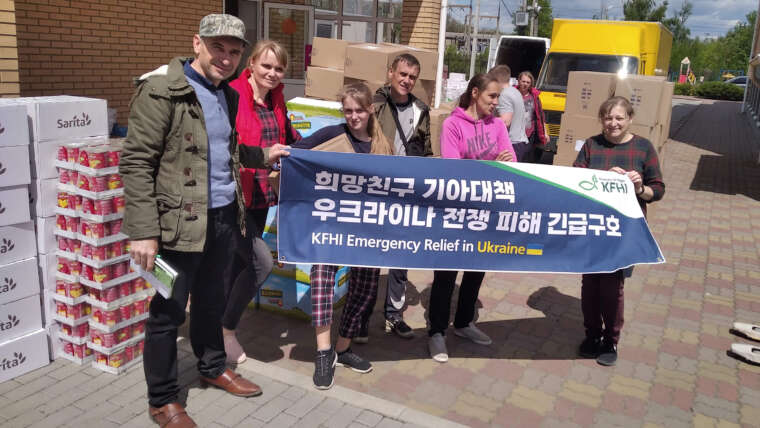