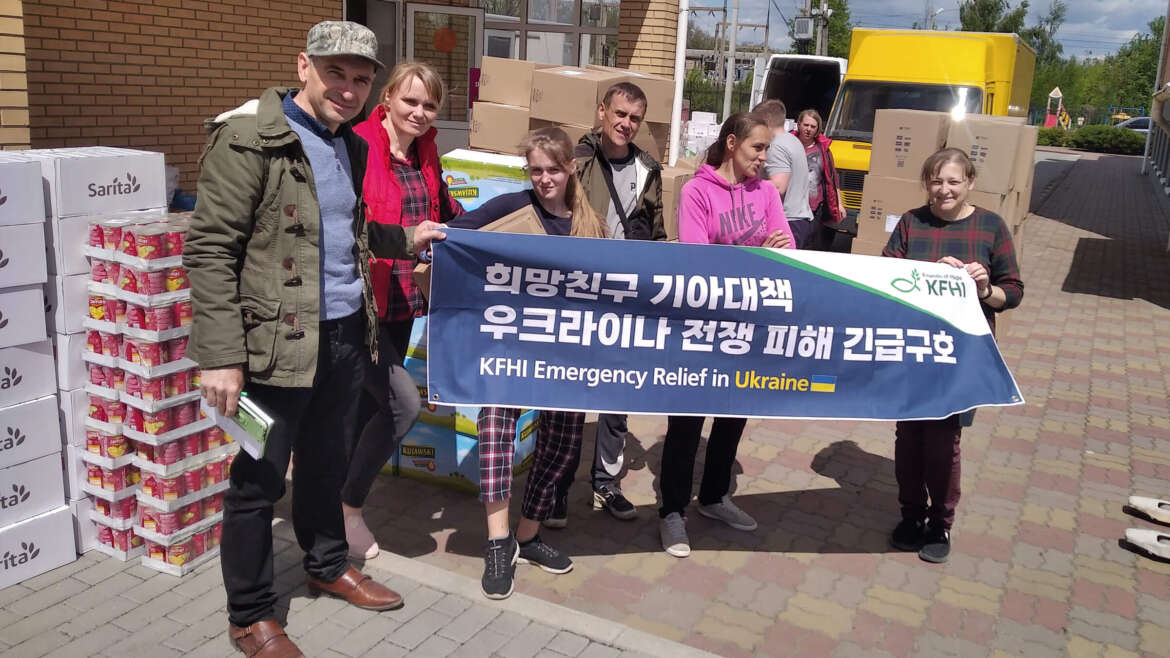 On the 13th of May, thanks to Korea Food for the Hungry International and a Korean missionary, Christians for Ukraine International sent out 15,300 tonnes of humanitarian aid to Ukraine. This included food and essentials, which were sent to the Ternopil humanitarian hub and to the local hub in Kyiv region. The cargo from Ternopil hub was destined for two cities: Zbarazh and Ostroh.

Thanks to the direct contact with the mayor of Zbarazh, evangelical Christian Roman Polikrovsky, 9 pallets of humanitarian aid were delivered to the city administration for the Internally Displaced Persons (IDP) who found shelter there.
Number of people who received the aid: 300

The second part of the cargo from Ternopil went to Ostroh city. The Charitable Foundation of the Ostroh Academy, one of the oldest universities in Ukraine, provides assistance to Ukrainians who have left cities and villages where hostilities are taking place or who have suffered from the war.
Number of people who received the aid: 300.

The rest of the humanitarian cargo went to the Kyiv region. It was received by the “Hope” church in Tarasivka and the “Light of Life” in Boyarka. Hope church with the other 40 churches from Ukrainian Pentecostal Сhurch distributes humanitarian aid to villages in the Kiev, Sumy and Chernihiv regions.
Number of people who received the aid: 600

The last point in Kyiv region was the Little Ark Church. This Kyiv Korean-Ukrainian church takes care of 120 people on a regular basis. This month they collected a ton of food, hygiene items and diapers.

In addition, by the agreement of one of the hospitals in Cherkasy region, 4 large boxes of necessary special medicines for the seriously ill were handed out. 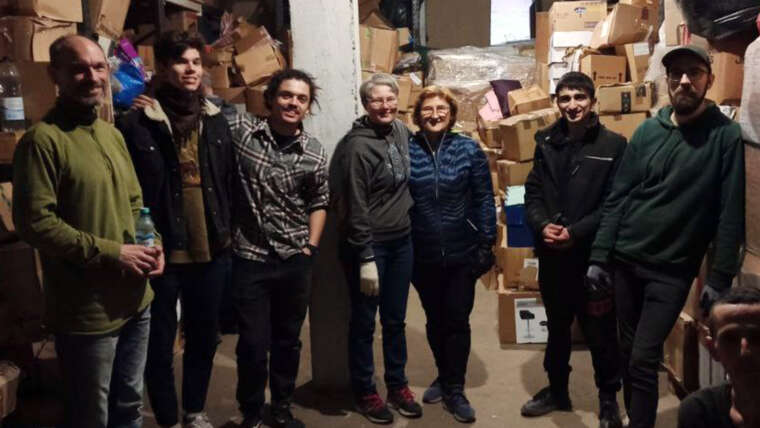 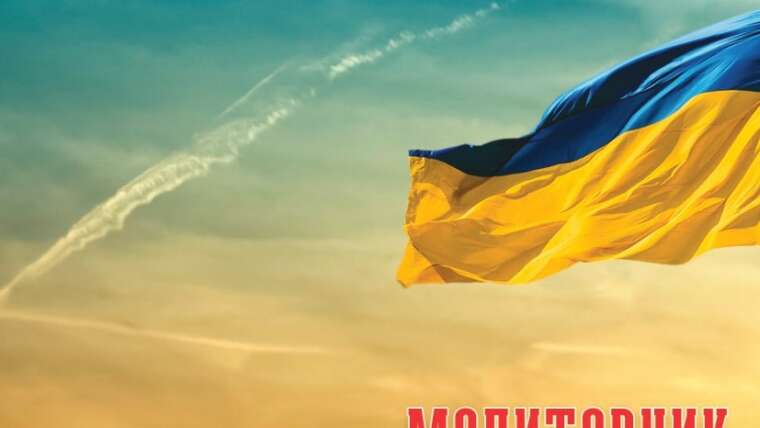